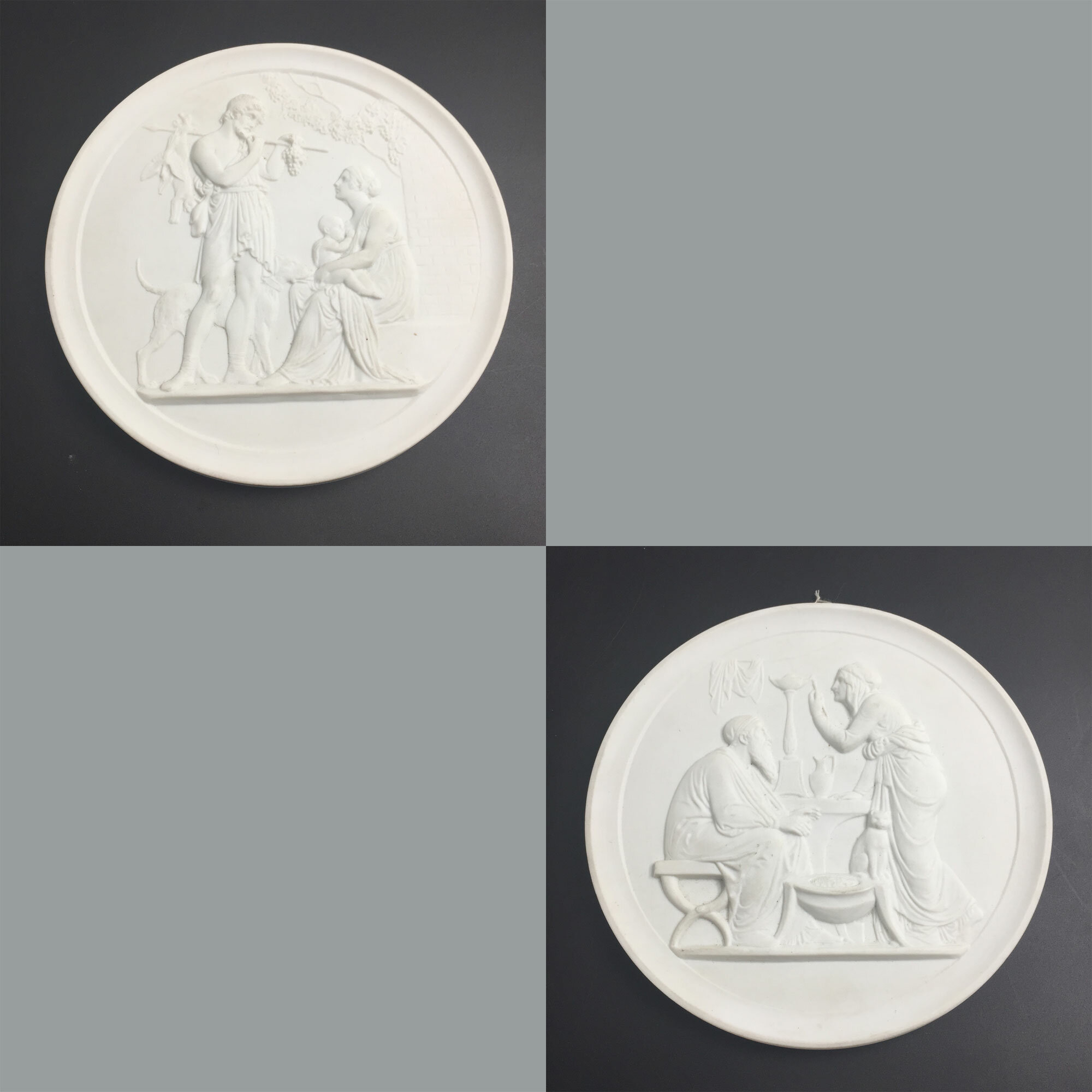 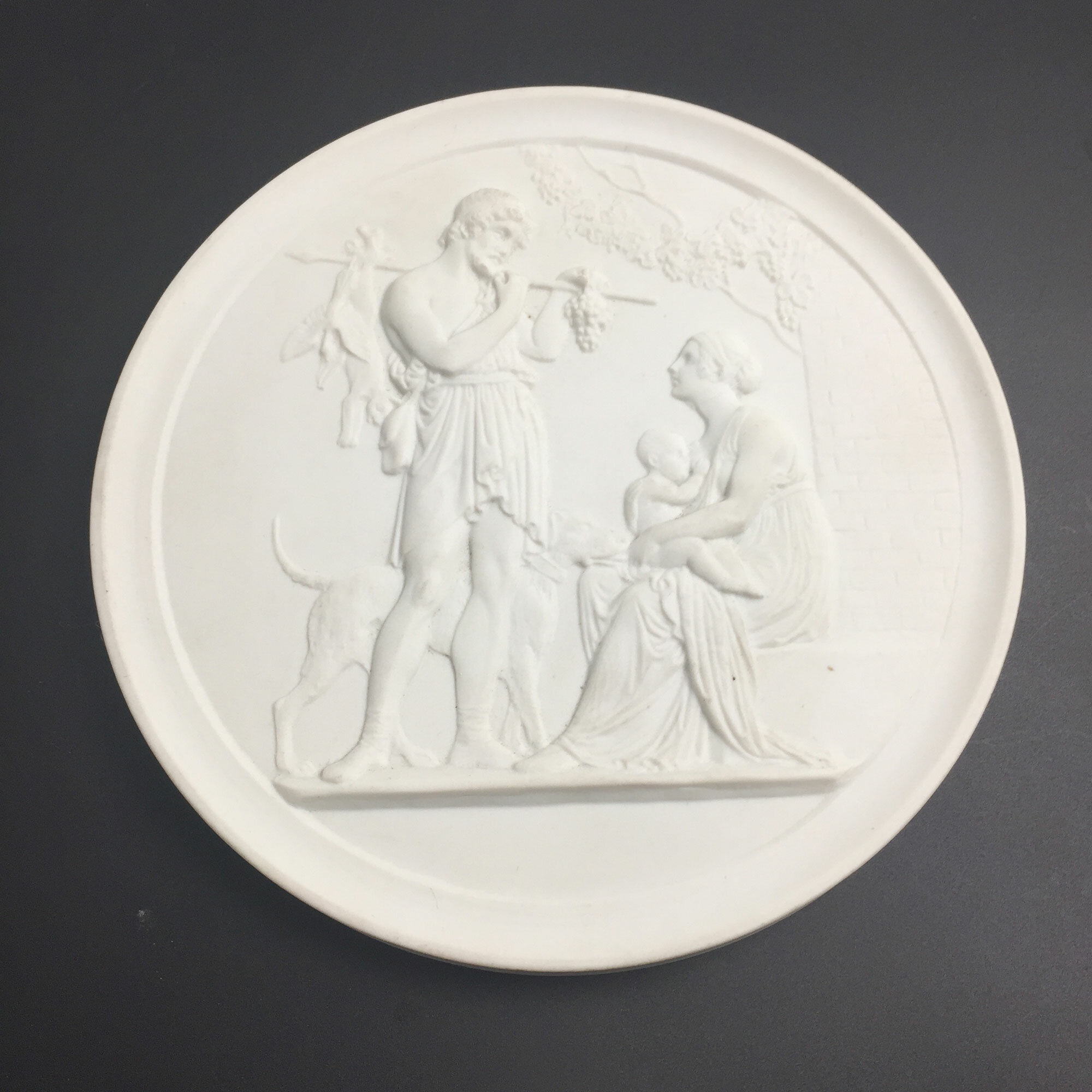 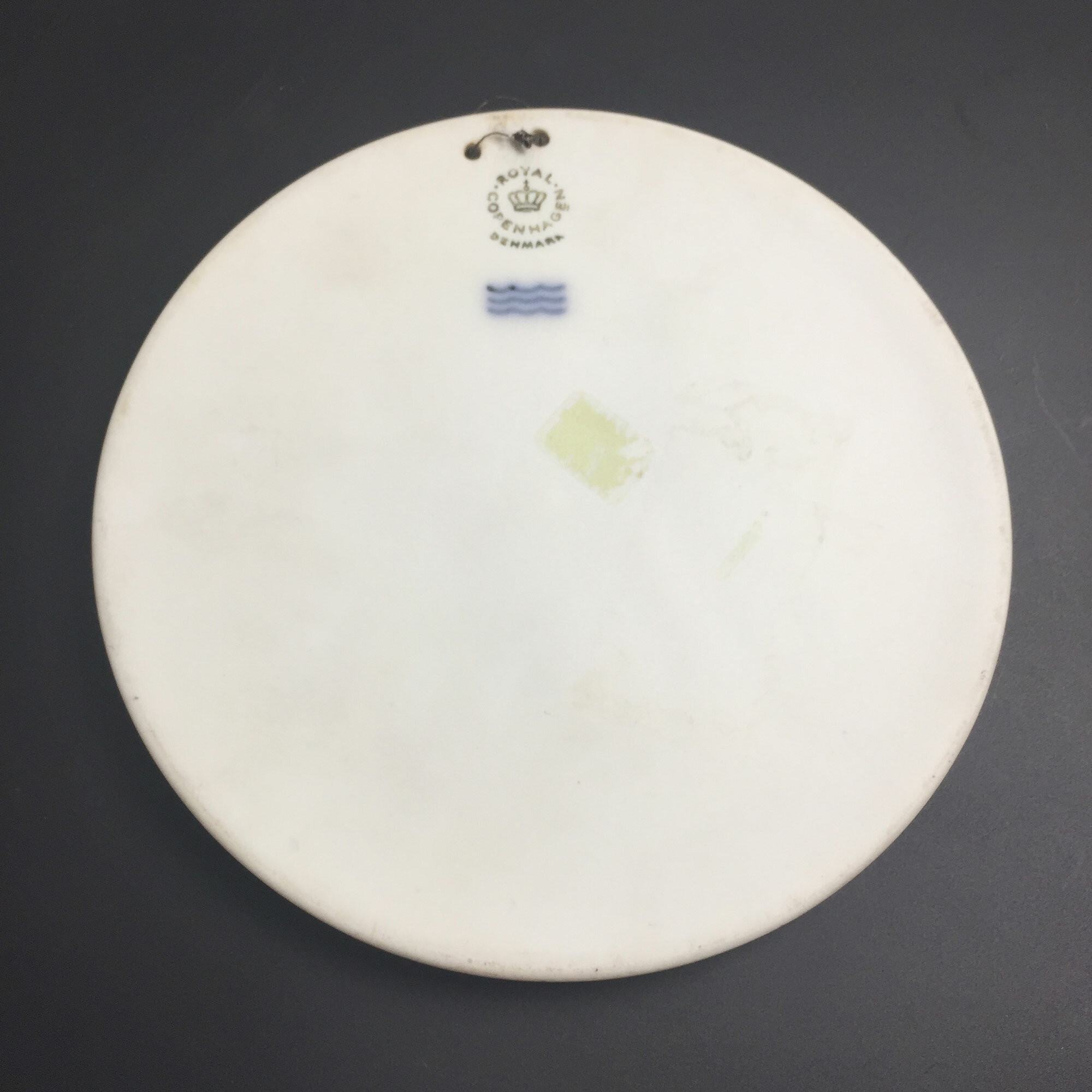 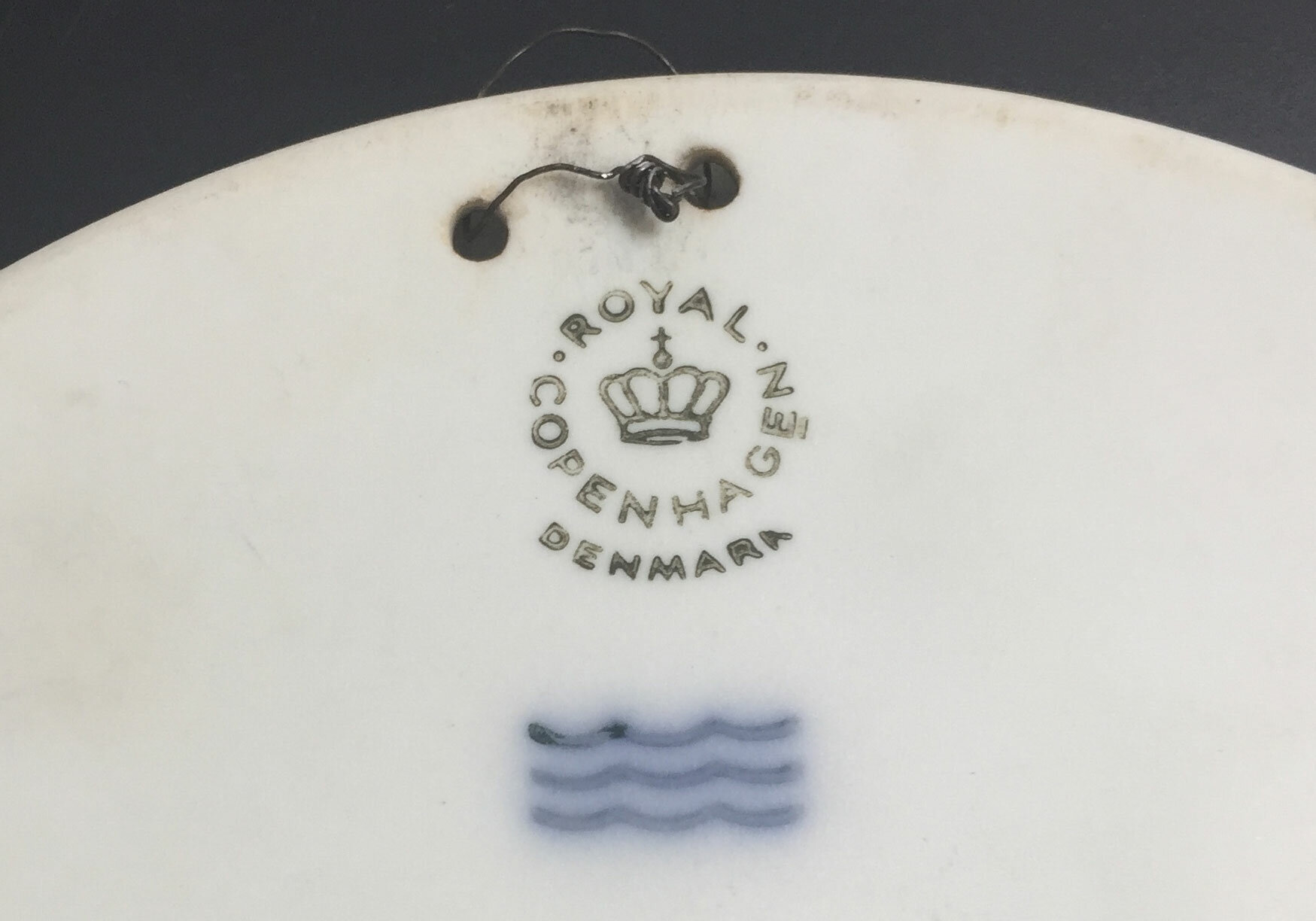 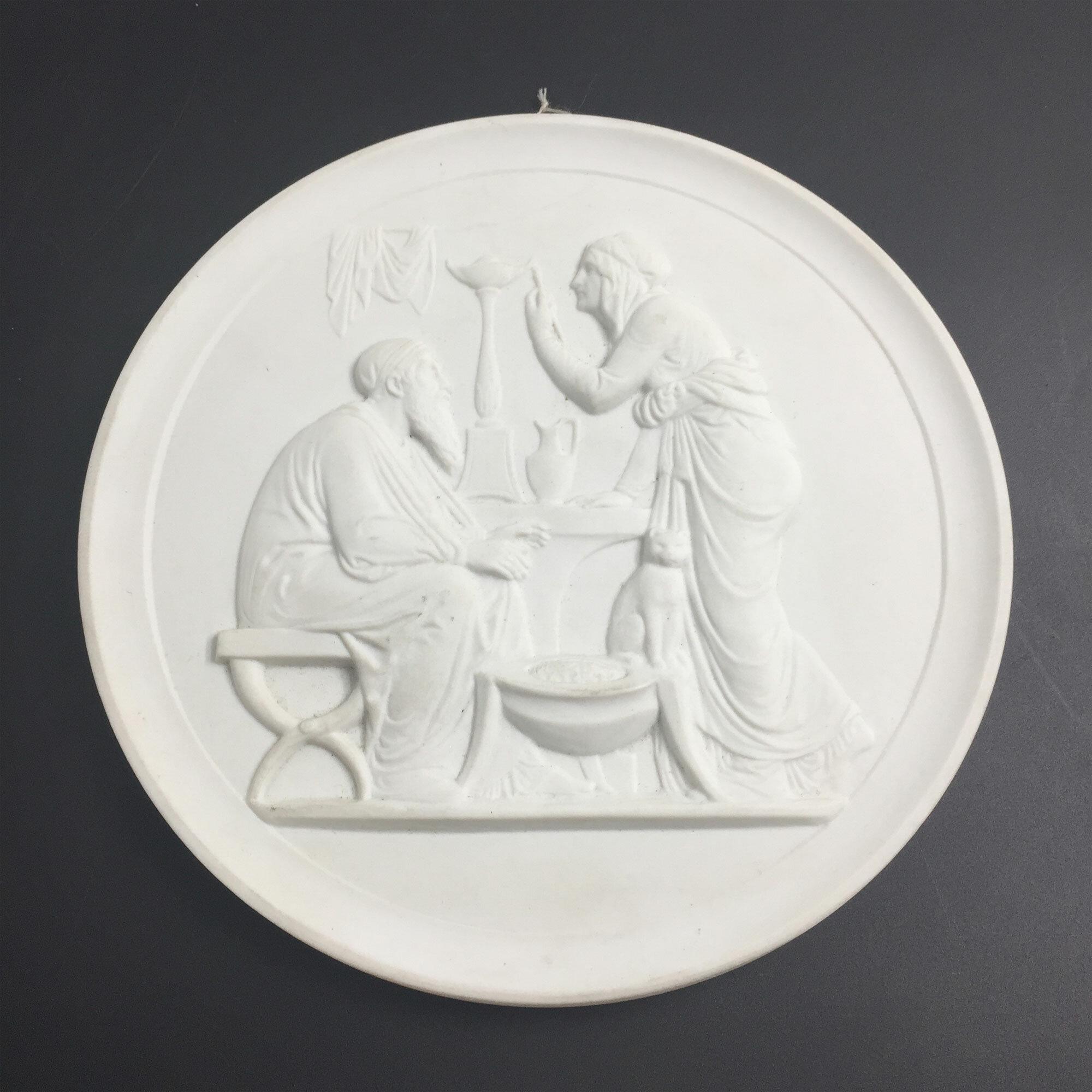 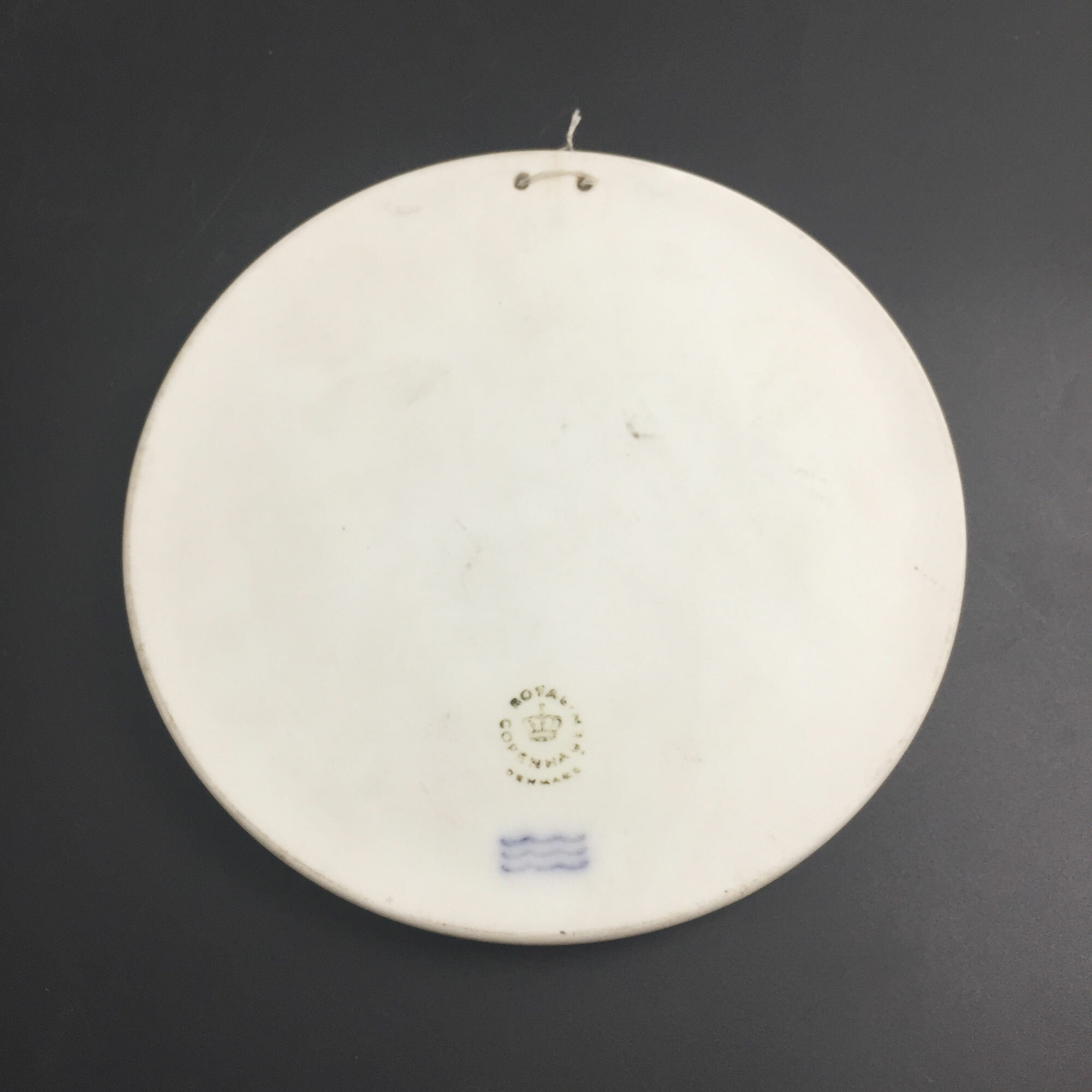 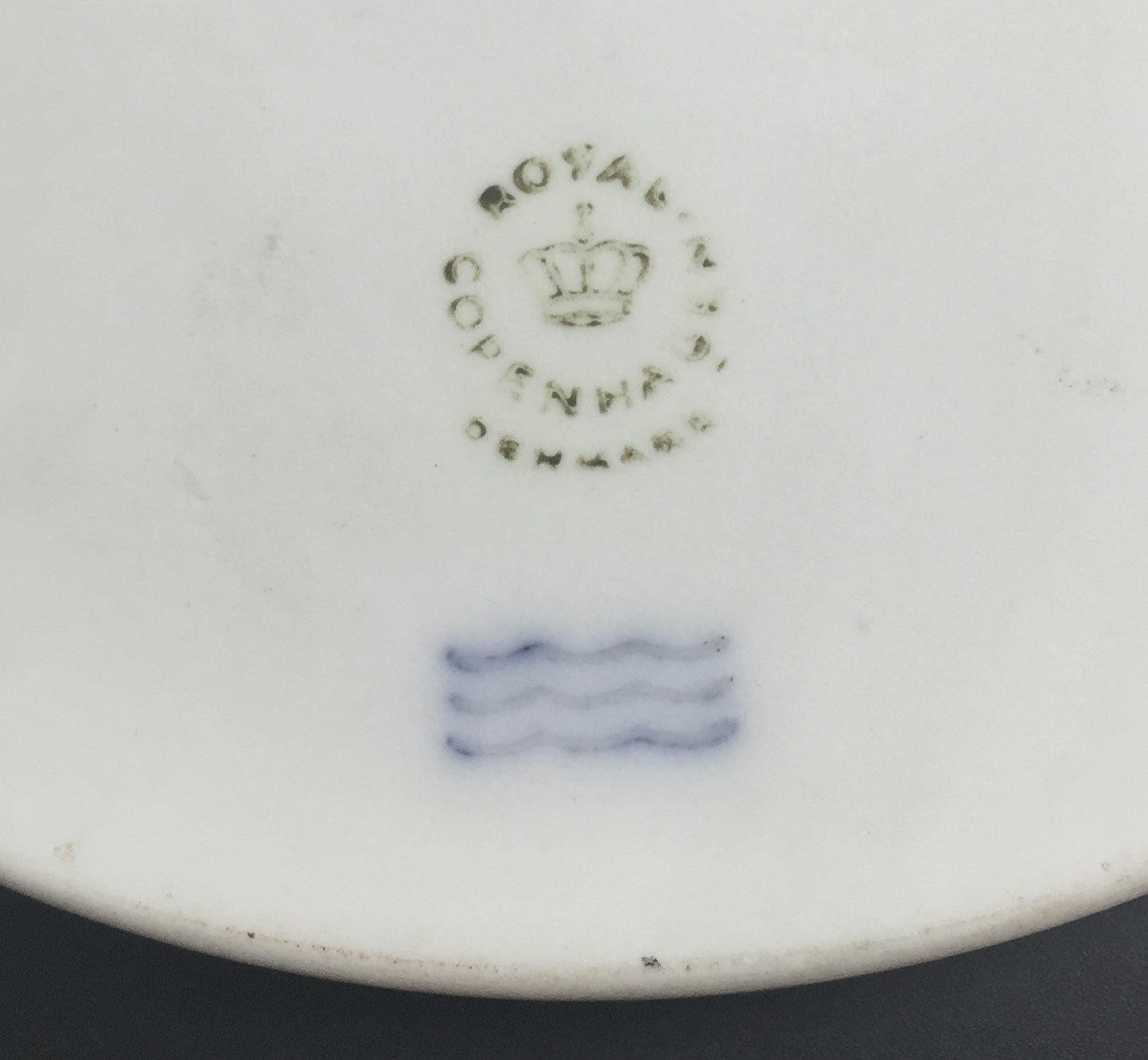 YOU MUST LOGIN TO BUY THIS ITEM OR MAKE AN OFFER

Welcome to Intercollector retail sales. Here you will find many interesting items all ready for immediate purchase.

This is a stunning pair of bisque porcelain plaques depicting two well known images of Bertel Thorvaldsen's Four Seasons series. Here are Autumn and Winter. This series was produced by Royal Copenhagen Porcelain between 1969 - 74. They are drilled for hanging.

Bertel Thorvaldsen (born Nov. 19, 1770, or Nov. 13, 1768, Copenhagen, Den.—died March 24, 1844, Copenhagen), sculptor, prominent in the Neoclassical period, who was the first internationally acclaimed Danish artist. Prominent in Roman intellectual and artistic circles, he influenced many emerging artists from Europe and the United States. Most of Thorvaldsen’s most characteristic sculptures are reinterpretations of the figures or themes of classical antiquity. The Alexander frieze of 1812 in the Palazzo del Quirinale, Rome, modeled in only three months in anticipation of a visit by Napoleon, is an example of the feverish energy with which he could at times work. Religious sculptures include the colossal series of statues of Christ and the Twelve Apostles (1821–27) in the Vor Frue Kirke in Copenhagen. He also made numerous portrait busts of distinguished contemporaries.

Global shipping is available. We use standard Royal Mail Tracked and Signed For service.

If you would like a quote for the shipping cost please email us at shipping@intercollector.com.

Please see our Terms and Conditions Section 13 for more details.

Dispatched usually within 5 days from receipt of payment. 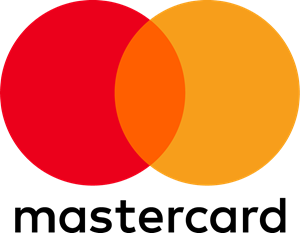 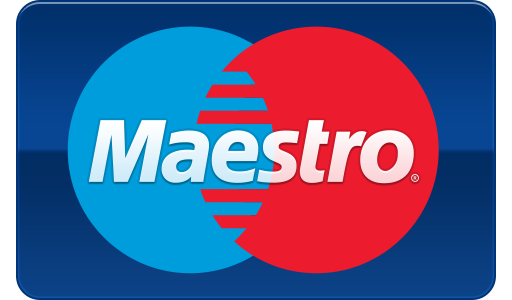 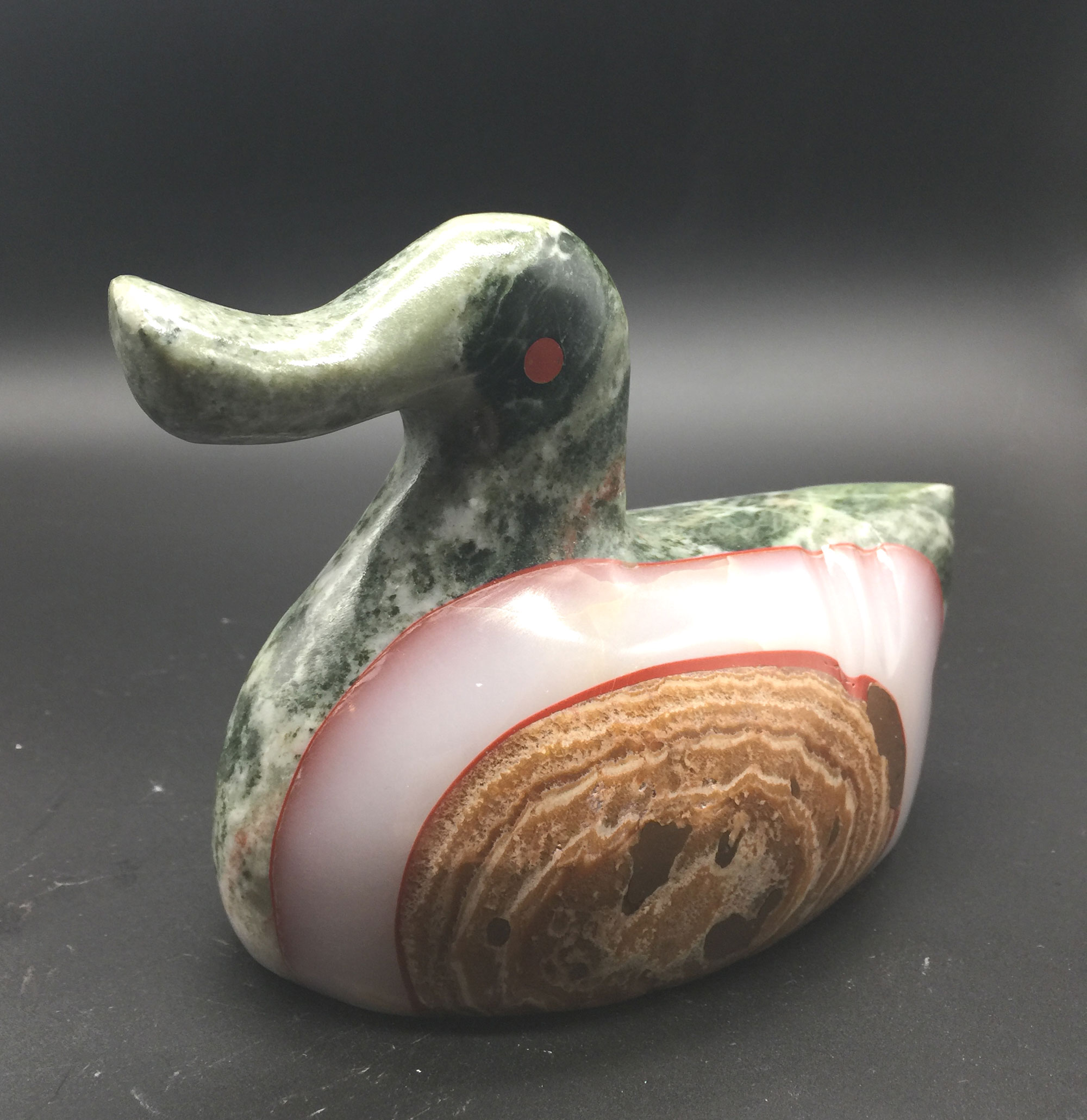 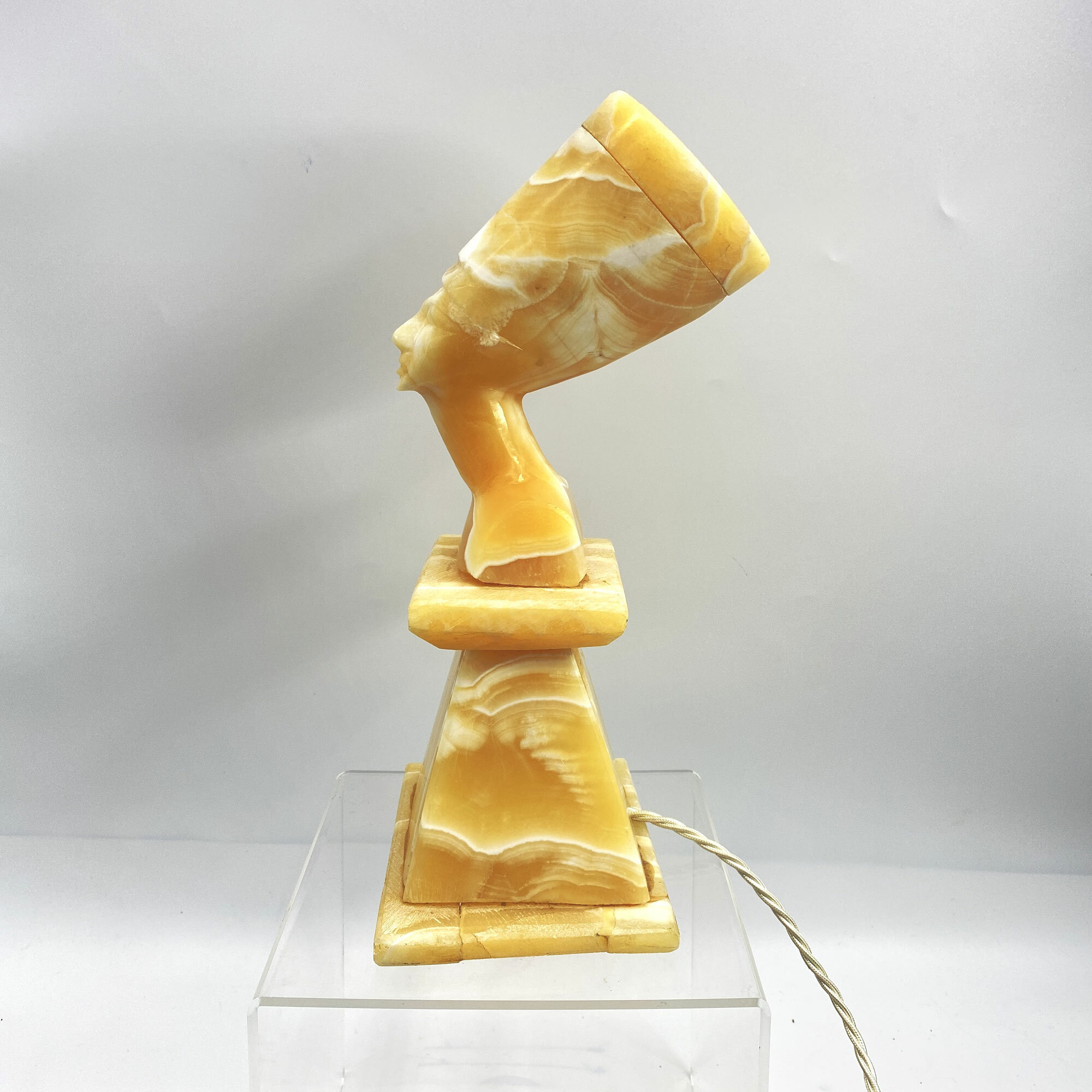 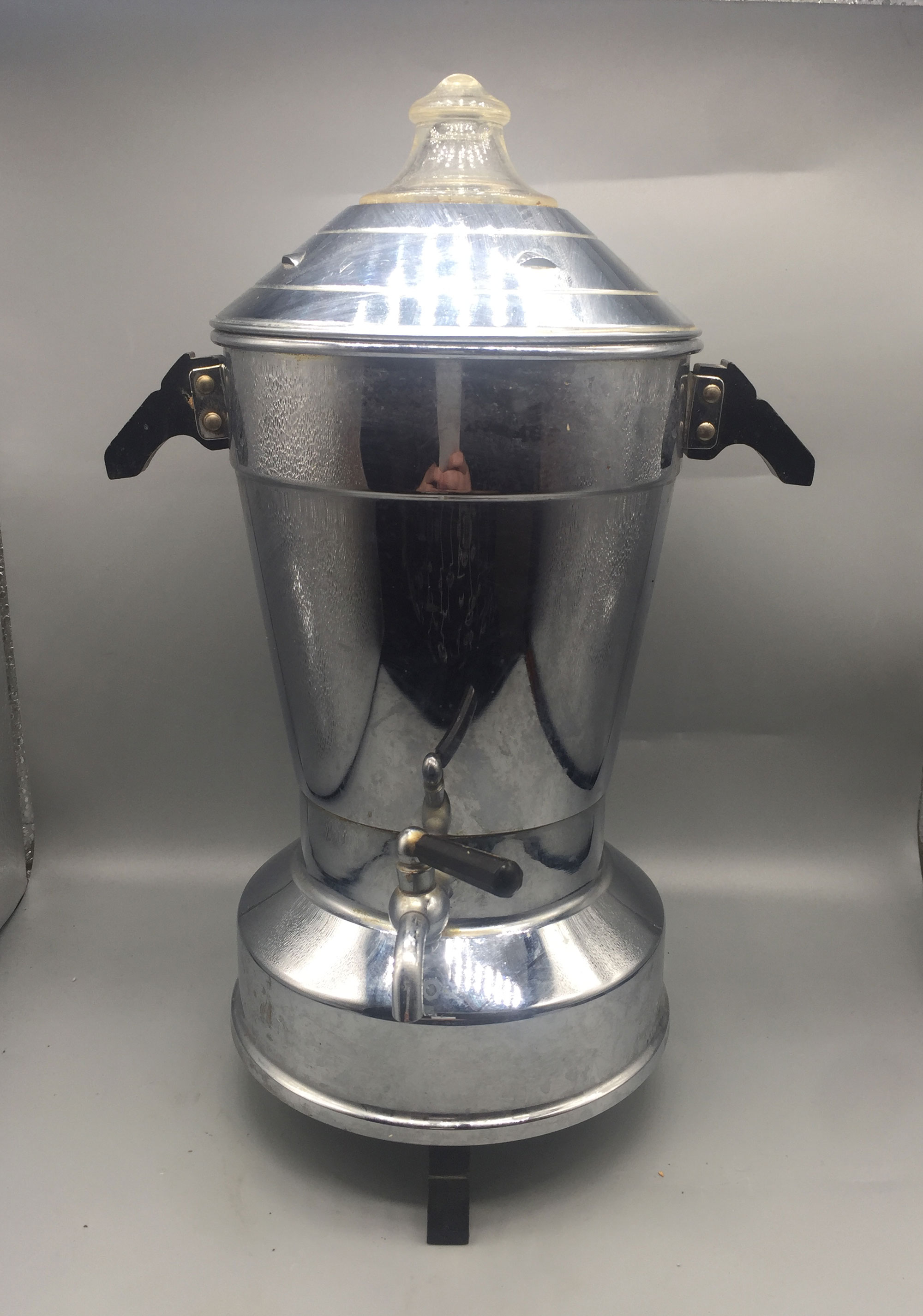 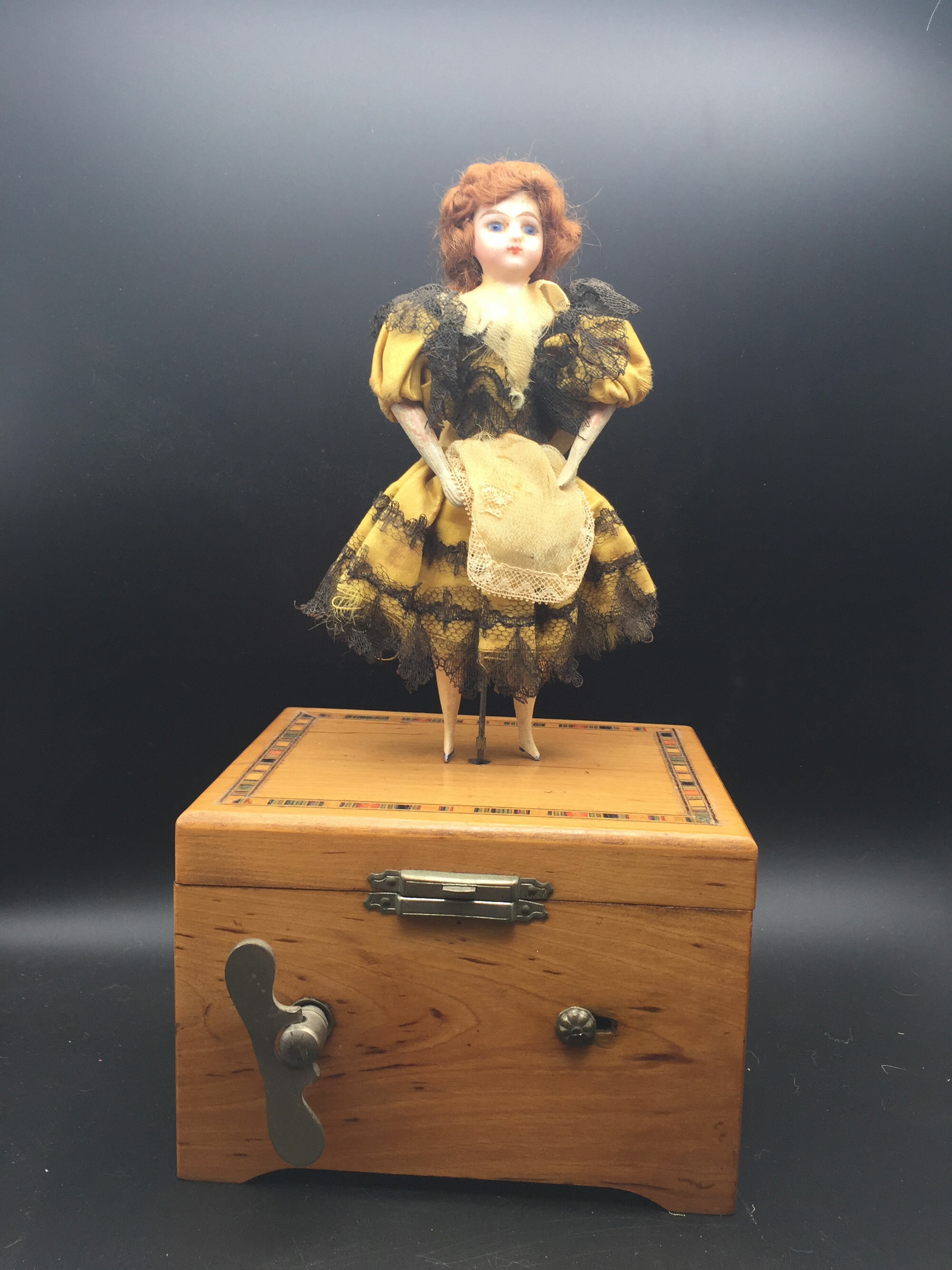